From the perspective of 6061 t6 aluminum composition, the proportion of MG and SI elements is relatively large, so it is determined from the composition that the 6061 T6 aluminum plate has the characteristics of better anti-rust effect and strong hardness. Although the content of MG is not as high as that of 5083 aluminum plate, 6061 aluminum plate is a heat-treatable aluminum plate, which is processed into T4 or T6 state after quenching and high temperature rapid cooling, the hardness will rise sharply. It will have relatively high strength in practical applications such as die cutting and CNC panels. 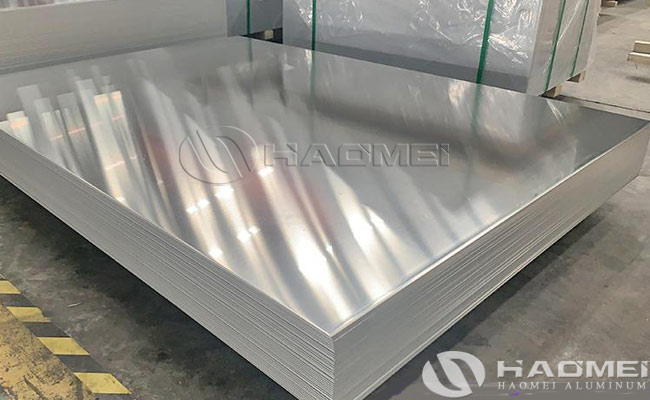 Secondly, the 6061T6 aluminum plate also has high tensile strength in performance, greater than or equal to 290, the elongation after fracture shows an increasing trend with the increase of thickness, the 6061-t6 aluminum yield strength is not less than 240, and the HV hardness is above 95 degrees.