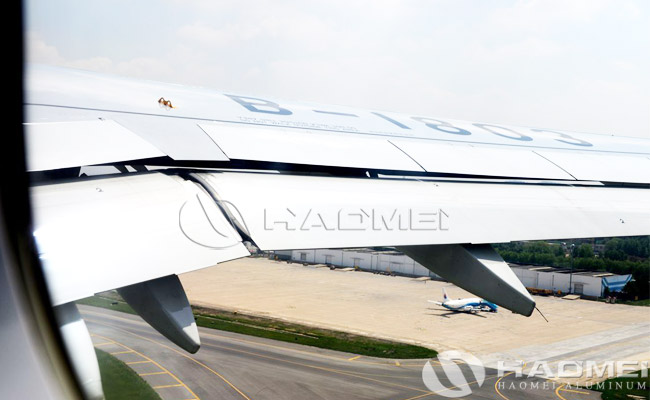 With the continuous improvement of aircraft performance, faster speedsand larger loads, the “inherent deficiency” (inadequate strength and rigidity, flammability and corrosion) of the wood cloth material itself has been infinitely amplified, plus material technology, With the rapid development, an aerospace material with excellent performance aluminum alloys for wing skins has appeared, and the transition from wooden aircraft to all-metal aircraft is also a general trend. In the mid-1930s, the all-metal aircraft represented by aircraft aluminum alloy gradually gained a foothold and shined, and it has been in use ever since. The wing skin of this kind of aircraft usually uses super-duralumin alloy with excellent fatigue resistance.